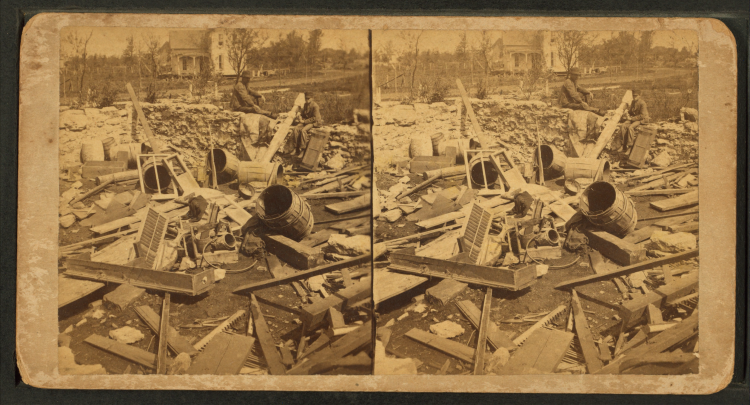 by Christian Yde Frostholm
Translated from Danish by Karen Havelin

With every night
the construction becomes
more encompassing,
a tower of many tiers of beds.

During the earthquakes
it slowly collapses
around the sleepers
without this waking anyone.

It’s just me
who in the middle of a shout
can suddenly no longer
reconstruct
how to survive
such a long fall.

I won’t be having anything.
I don’t need it.

I’m not stupid and I’m not clumsy
I’m unlucky
There’s a difference.

I’ve lost my hair, but I’m still Jakob.
I still get your messages.

I can’t live with only communicating
with various people through email.
I need someone who knows me.

Yes, pardon the expression
but I would go to the ends of the earth for you.

People who have witnessed the attempts
to revive their loved ones through cardiac massage
recover more quickly from their losses
according to the report on the radio.
For you, love died without a struggle.
Me, it haunts like a ghost.
I have become a better driver in my dreams,
but I still forget to keep my foot on the brake.
You have moved in next door
but the wall is made of glass
I can still see your furniture.
Someday this will be natural
that we can see each other
but can communicate only with gestures.
In the meantime I’ll have to settle
for being grateful when the words
don’t drive me even further away.
Everything I do is
broken up by this homeless love
like bees from a ruined hive swarming
angry and bewildered.
I’m not in love,
I keep repeating.
The swarm is a kind of ghost, too.
In love with being in love,
I remember the saying went.
Perhaps splintered is its only possible form.
I don’t know
if it really is
the first morning light
that wakes me
or every night the same realization.
You used to think
there was a stranger in the apartment.
Even the earthquake you thought
was a burglar.
Now I wake to the sound
of you not coming home.
I just had to
talk to someone
I’ll say
but that’s all I can say.

Christian Yde Frostholm is a Danish writer, translator and visual artist, based in Copenhagen. He has been publishing poetry and prose since 1985. His most recent books are the travelogue Paris en brugsanvisning (2013), which was nominated for two Danish literary awards and the novel Selvportræt med dyr (2011). In 2016, Frostholm published the iPad app Kalender for natten (2016) created in collaboration with the illustrator Simon Bodh Nielsen. His most recent solo show was Pessoa’s Tree (2016) at the Royal Library in Copenhagen. As a visual artist he has also published the photo book Things Left Behind (2012) and he was a founding editor of the website for visual poetry Afsnit P (1999-2009).

Karen Havelin graduated from the M.F.A. program in fiction at Columbia University in 2013 and now lives in her native Norway. She has published poems in Norwegian literary magazines and her translations, nonfiction and fiction have appeared in Words Without Borders, Lunch Ticket, Brooklyn Rail InTranslation, Brooklyn Quarterly, and others.