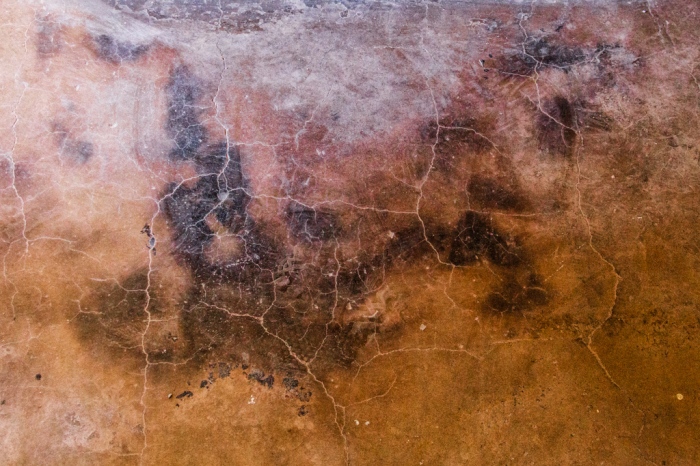 
NEW HERO OF THE STREET

Dude, you’re the hero of the street and the park and the square and the stadium. Buddies applaud you, a few older males approve, a few girls scream, hysterically happy. You’re drenched and hyped, you’ve done an important thing. You threw a rock at a faggot. You threw a rock at a gypsy. Threw a rock at a Serb. You fucked a Jew’s mother. You broke dykes’ cunts. You beat the beaten ones, burned the burned ones, put a badge on the marked ones, stoned the battered ones, persecuted the persecuted ones, and you’ll stay awake and strong, because they’ll show up again somewhere with their sick songs about love, with their insane songs about beauty, with their freak songs about freedom.

Dude, you’re the hero, you’re in the crowd and the crowd cheers, from channel to sofa they support you in silence, they have faith in you at the altars, you’re a golden young man, you’re the miracle of the system, worst case scenario, they tolerate you. You are seventeen and you signed the wall: DEATH.

she was seen when the new suffragettes rushed to the committee: against meat, against fur, against cow’s milk, against the troops. for justice and our city.

they met her at a parade while she was seducing the bald stereotype on both sides. she was always subversive and she swore: there hasn’t been a real revolution lately.

she withdrew her dark eyelashes into the woods like a sad guerilla. that satiated la pasionaria who shaved her legs with your wife’s razor. and whispered: my gorgeous, my big gorgeous.

certainly she’ll plant a bomb under your ribs. she’ll turn the key, when you think the era of peace begins. and privileges.

My darling doesn’t love me, the way I don’t love everyone else.

With some dull warmth and fondness, he doesn’t want to kill me sometimes, he doesn’t lose his mind, doesn’t run through the night, doesn’t leave women in front of televisions, at midnight doesn’t say: come, I’m coming.

The sand we walked on, but didn’t sink into, his respect instead of low jealous tones, his obligations instead of his head in the clouds while he holds me, while I carry him, high in his arms like the mad sun above Ravenna, Lisbon. True, he gets hard when I’m around, but he manages to deal with it. And while we make love, the phone always rings.

Why would I eat paper, when I could write on it? So much about that kind of love.

But there was something exciting that July on the beach covered by construction materials.

Warships waited for the order. The grenade launcher could have broken our Romanian-gymnast hearts. Supple and empty.

There was really nothing going on except the boring war, and soon you got married to escape the strict fathergod.

Then on the beach in ’91, we waited for the boys to return from the war, but they returned dead and insane. We dreamed we were two rich plastic bitches in white bathing suits, and below us was California. And the sailors would come and each one would have the muscled diction of Dean Martin and a gelled wave in his hair. In a warlike and political sense, we never existed.

So look at the fiery cruise ship and imagine sailors are coming to us.

All will be well. You just have to take a breath and straighten your shoulders.

Andrea Jurjević is a native of Croatia. She is a poet, translator, artist and teacher. Her poems have appeared in The Journal, Harpur Palate, Raleigh Review, Best New Poets, The Missouri Review, and elsewhere; her translations of Croatian poetry can be found or are forthcoming in Lunch Ticket, RHINO, Berkeley Poetry Review, The Adirondack Review and Drunken Boat. She is the winner of the 2013 Robinson Jeffers Tor Prize, the 2014 Der-Hovanessian Translation Award, and the 2015 RHINO Translation Prize.

Olja Savičević Ivančević is a Croatian author whose poetry and fiction have been translated into more than ten languages. Her 2012 poetry collection Mamasafari and Other Things, from which these four prose poems are taken, was short-listed for the prestigious Croatian award Kiklop Award. Her novel, Adios, Cowboy (2010), won several Croatian literary awards and is forthcoming from McSweeney’s in 2015.

a crossing over. an exchange. a removal. an addition. a destruction. a replacement. a building. a violation. a transformation. an in-between. a movement. a book. an EM DASH.